LittleCr3atures™ is where younglings get to experience pure, unadulterated play with sound and soundful objects in a safe and immersive space, where parents and adult alike respect the ease and innocence of child-nature, which is essentially the art of being human, and the art of simply being.

As the offspring of SAtheCollective (SA) and its Founder-Director Natalie Alexandra Tse, this exciting initiative is part of her ongoing evolution and development as a performer, educator, researcher and mother.

LittleCr3atures™’ shares the same dynamic DNA as its parent, SAtheCollective (SA). It is also part of SA’s and Natalie’s continual explorations of the relationship between Man, Nature and Technology, and the interconnectedness of Ritual, Play and Improvisation. ‘3’ is solidly rooted in the LittleCr3atures™ name and logo, and represents the universal triad of Creation, Evolution and Progression. It is also innately expressed by the very young – and the young at heart – as Experience, Exploration and Experimentation.

We invite babies, tots and their parents to come and play freely, as human beings instead of human becomings. By including parents in their child’s play, an enduring love for and bonding through discovery is established. Big and little, we are all Cr3atures of creation … and creative by nature! 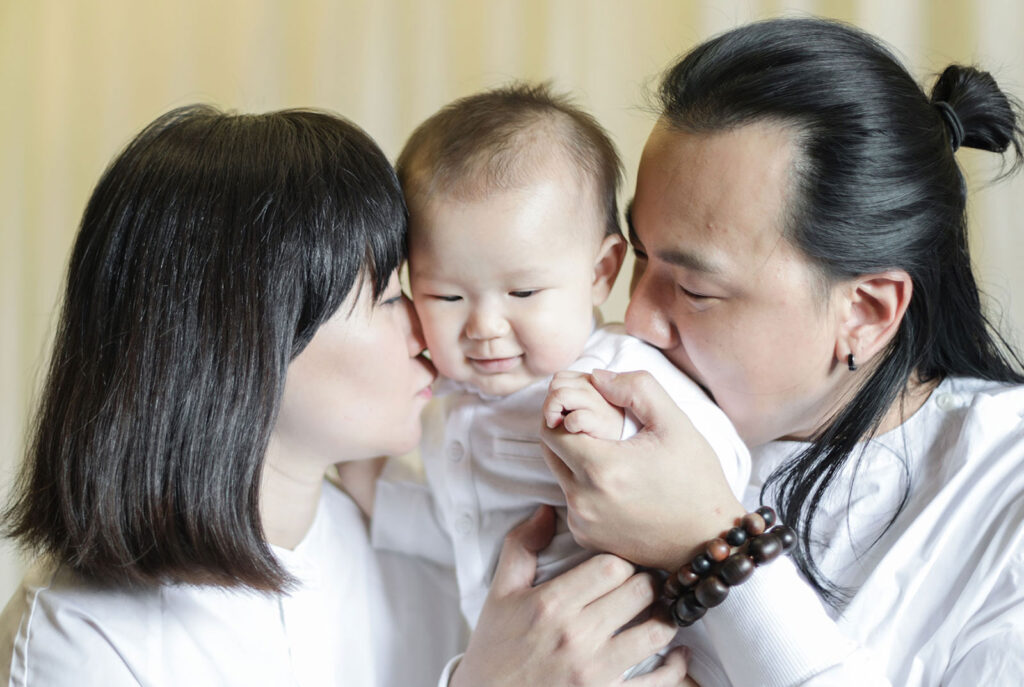 LittleCr3atures™ is created by Dr. Natalie Alexandra Tse, a performer, educator, researcher who seeks multi-modal manners of experiencing sounds and the environment. She promotes her spirit of experimentation and exploration of sound through the Arts, with the belief that the Arts has the ability to develop children’s awareness of the diversity of cultures in the world, thereby developing understanding, respect and empathy for others. Through her doctoral research, where she examined the creation of a sonic experience for infants 0-18 months old, Natalie has developed a niche for artistic practices with the early years.

A young mother to Dodo (4-year-old boy) and Baby Rhea (18-months-old girl), she works together with her family and friends to create age-appropriate performances for children. Believing firmly that the very young are beings with their own identities, rather than becomings waiting to be sculpted, Natalie hopes to share her experiences as an artist and mother with other parents and their little ones.